The quest to detect bombs before they are even made 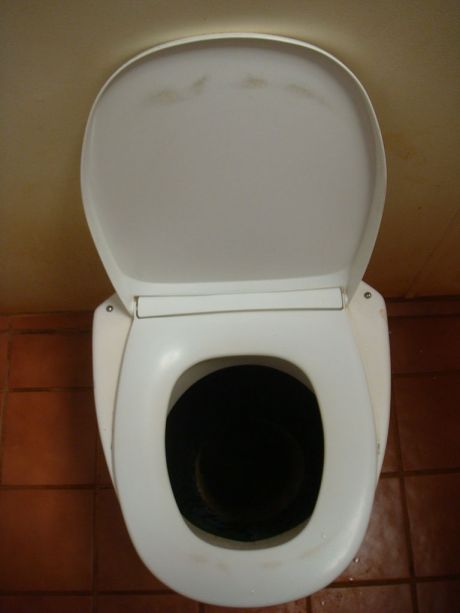 Lascar_Pit_toilet_-_Found_in_remote_areas_with_no_sewer_system
By Jorge Láscar from Australia [CC BY 2.0 (http://creativecommons.org/licenses/by/2.0)], via Wikimedia Commons

High-tech sensors placed in sewer systems across European cities could one day help detect and dismantle bombs before they explode. The technology is already available.

In a more volatile world that has seen an increase in terrorist attacks, detecting explosive devices is crucial to saving lives and disempowering terrorists. So far, detection has focused on the stage when an explosive charge is ready for use and on the way to the scene of the attack. With this in mind, experts are looking at ways to locate explosive material at a very early stage, for example during preparation.

The EU-funded EMPHASIS (Explosive material production (hidden) agile search and intelligence system) project looked at detecting precursors used to make explosives, including by-products from chemical synthesis that escape in the air or sewers during production. It worked on a system to detect illicit production of explosives and improvised explosive devices (IEDs) in urban areas using sophisticated infrared and Raman technologies.

The project team, led by the Swedish Defence Research Agency, tested a prototype system made of a series of sensors placed in sewage systems to monitor traces or vapour from precursors or explosives. The information is processed in a command centre to detect elevated amounts, documenting as well date, time and concentration levels, in order to help pinpoint the existence of a possible bomb-making locale.

The final system demonstration, which gathered 94 participants from 13 countries including the United States and was conducted jointly with another EU project called BONAS, proved successful at reading sensor data and displaying it on a map. It validated the concept in specific scenarios, paving the way for more technical development in the field. The technology may prove very useful in countering terrorism, bomb production, piracy, drug production and drug smuggling, in addition to helping safeguard airports, pipelines and production plants.