Keeping an eye on radiation sources 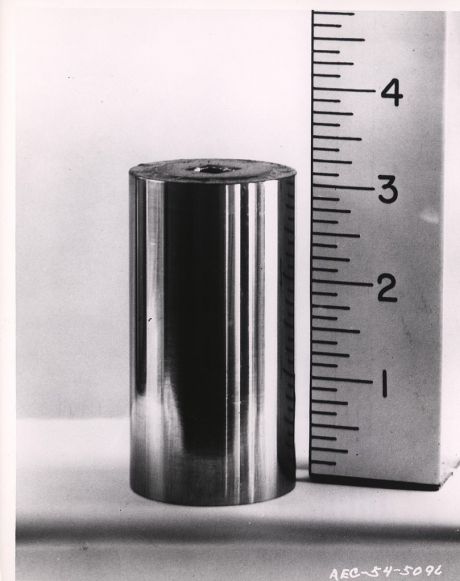 A consortium of European scientists has developed a system for preventing accidents or attacks involving radioactive and nuclear sources.

There is a risk from missing nuclear and radioactive sources that were originally developed in the former Soviet Union prior to its disintegration. Another more common type of radiation threat comes from the loss or abandonment of equipment containing radioactive materials, such as medical radiotherapy sources or industrial radiology. The security of these sources is of growing concern, particularly the potential that they could be used as a radioactive dispersal device or ‘dirty bomb’.

Two sensors were used: a cadmium, zinc and tellurium (CdZnTe) detector for gamma radiation and a high-efficiency neutron detector based on novel silicon technologies. The gamma and neutron detectors are integrated in a single monitoring device called a tag. The sensing unit includes a wireless communication interface that sends data remotely to a monitoring base station as well as a global positioning system to calculate the tag's position.

Combined information from both sensors makes it easier to identify radioactive sources and nuclear materials, improving the accuracy of identification and reducing the possibility of false identification. The team developed a central monitoring and decision-support system that can process the data from tags and compare them with historical radiation records, thereby improving detection capability. An alarm is set off when an abnormal situation is detected.

REWARD provides a valuable new tool for identifying difficult-to-detect radiation sources and nuclear materials. This will strengthen Europe's role in chemical, biological, radiological and nuclear defence. It therefore represents improved public health and security in terms of a reduction in casualties and long-term health problems related to incidents involving radioactive or nuclear materials.