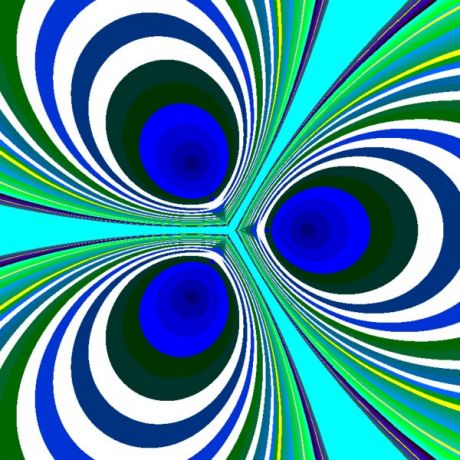 Partially commutative groups arise in many branches of mathematics and computer science. EU-funded mathematicians classified groups in terms of their embeddability as a first step towards a better understanding of the underlying theory.

In partially commutative groups, the result of applying the group operation to two elements does not depend on the order in which they are written. Known also as right-angled Artin groups, these Abelian groups generalise the arithmetic addition of integers.

Abelian groups are widely studied because of their simple definition but intrinsically rich structure and their appearance in several branches within and beyond mathematics. To explore them, mathematicians have devised different notions to break them into smaller and better understandable pieces.

More precisely, the mathematicians examined when two partially commutative groups are universally equivalent in terms of embeddability. This analysis allowed them to reduce a logical problem to an algebraic one. The results equipped them with new tools to address it.

As a theoretical tool to determine when a partially commutative group is a subgroup of another, the extension graph was found to be insufficient. The mathematicians then proposed an algorithm that can decide whether or not an embedding for such graphs exists. The conditions under which the embedding problem is decidable were also defined.

The study of embeddability offered a better understanding of the geometry of partially commutative groups. A new connection was established between embeddability and quasi-isometric classification of groups that is of importance to geometric group theory.

The LIMITGROUPS project work intersects different branches of mathematics. Besides providing unexpected links between different disciplines, the results have opened new directions of research in each area.