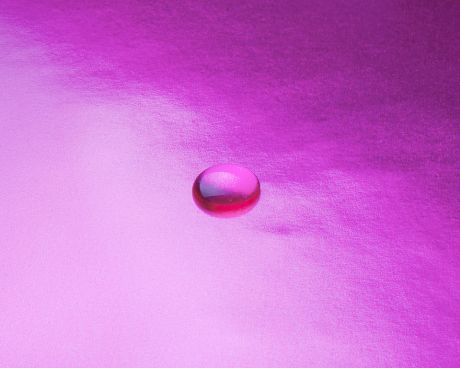 Over the last decades, computational fluid dynamics (CFD) has become widely accepted as the main method for evaluating the aerodynamic performance of new designs. EU-funded researchers have proposed a new approach to drastically reduce the turnaround time of such high-fidelity simulations.

CFD tools are increasingly used in the early phases of design because of their reliability and higher flexibility. Tremendous progress in the physical modelling of airflow, numerical algorithms and computer power is exploited for the design of aircraft and cars. But this is not the end of the story.

CFD simulations are computationally intensive. The simulation of a car or an aircraft in landing configuration requires geometry defined by thousands of surfaces, discretised with hundred millions of elements. Comparing various alternatives for enabling faster research using CFD was the aim of the EU-funded project E-CFD-GPU (Efficient CFD multi-physics programming research).

General-purpose graphics processing unit (GPU) technology was also explored to accelerate computationally intensive calculations. The capability of GPUs to simulate the flow behaviour of complex fluids was demonstrated by the pioneering work of the E-CFD-GPU team.

Finally, significant efforts were devoted to simplifying the simulation environment. Among the project outcomes were efficient algorithms developed for a multi-user, multi-physics simulation platform that takes advantage of modern hardware architectures. The E-CFD-GPU team are confident that these enhancements in CFD software will have a major impact on European competitiveness.