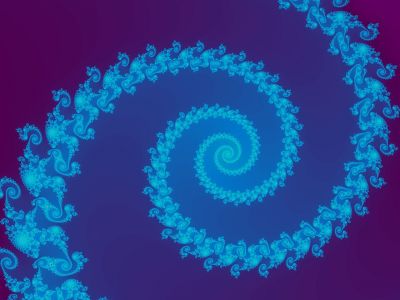 Advances in computational techniques and computing power are continuously expanding the range of simulation applications as well as their accuracy. EU-funded researchers worked on simulations of electromagnetic fields to assist the design and performance prediction of power devices.

Numerical simulations allow developers of power devices to optimise the shape of electrodes, select the most suitable insulation and keep the withstand voltage above acceptable levels. They involve specific analyses not offered by standard engineering simulation tools to evaluate complex dielectric effects. Researchers sought to fill this gap in the context of the 'Controlled component and assembly-level optimization of industrial devices' (CASOPT) project.

Specifically, the first step of a dielectric simulation is the calculation of the electric field by solving the linear Laplace equation. The CASOPT researchers demonstrated that the so-called boundary element method (BEM) was efficient at modelling down to the smallest detail. Thanks to high-performance computing technology, the three different BEMs developed promise to solve complex and large 3D models with up to a million unknown parameters.

BEM is already one of the main components of the simulation toolbox of the project's industrial partner ABB Schweiz. This collection of simulation tools procedures allows boundary condition definition and covers material properties. It is integrated with computer-assisted design systems through which meshed models are received for optimisation.

The CASOPT team investigated a different approach to parametric optimisation that is typically used. Freeform optimisation is based on the formulation of the 'adjoint problem', providing gradient information and reducing the effort of designers in preparing the initial model. Although the new method requires further research, it has been added to the simulation toolbox for testing in industrial settings.

Exchange of know-how and experience with ABB engineers opened the way for new achievements in simulation technology to be directly applied in the design of power devices. CASOPT provided the bridge necessary between product developers in the industry and scientists from research institutes to improve overall design quality.