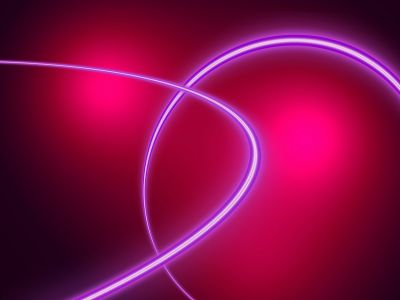 EU-funded research has produced novel formulations of causal relationships at the quantum scale. The theoretical tools will make a major contribution to both fundamental understanding of quantum physics and to development of quantum devices.

Quantum systems are being developed for numerous applications including high-precision measurement and control, computation and light generation. EU-funded scientists set out to develop novel methods compatible with the quantum world through work on the project 'Quantum control and error correction with discrete and continuous variables' (QCEC).

QCEC has contributed results with important implications for the foundations of quantum theory, quantum information processing and the fundamental problem of unifying quantum theory with general relativity. A major line of inquiry investigated causal order, one of the most fundamental concepts of our Universe and of time - in essence the requirement that an effect comes after its cause.

Scientists reported in Nature Communications that, using a new framework they developed, quantum correlations with no causal order can occur. They also showed that in a classical limit causal order always arises, suggesting that space-time can emerge from a more fundamental structure. Building on this, an important study produced an operational formulation of quantum theory without any predefined time or causal structure. The framework can also describe exotic causal relations such as those expected to exist in the context of quantum gravity.

An important difference in quantum control versus classical control is that the measurement itself changes the dynamics of the system and introduces noise and non-linear components. Scientists made major advances in quantum feedback control and error correction providing new tools for the manipulation of quantum information and its protection against noise.

The development of quantum devices for a variety of applications in basic research and industry has become the focus of more and more research. QCEC results regarding causal order, feedback control and error correction in quantum systems could not be more important relevant with exciting new discoveries and developments expected in the near future.