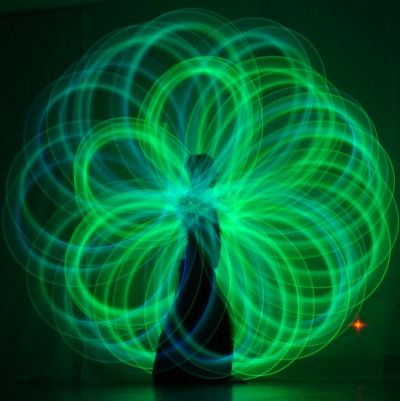 Generally, computer music is any music constructed, reproduced or performed with the aid of computer technology. The term usually refers to real-time music that computer software generates based on a predetermined set of constraints.

Real-time music generated by computers often relies on technologies such as synthesis and digital signal processing. These technologies, wrapped up in or connected to specific software programmes, arrange sequences of individual sounds, note durations and pitches.

Computer music is definitely established in the contemporary musical world, whether it is for recording, mixing, composing or playing new (virtual) instruments. Digital techniques of sound analysis, synthesis, transformation and coding are now commonly used in many other ways. They are, for example, used in telecommunications, mobile technology, movies and video games.

Elaborating on this demand, a new digital audio synthesis technique (or the generalisation of the subtractive synthesis) has been developed. Called Extended Subtractive Synthesis (ESUS), it satisfies sound realism thanks to recent advances in the audio signal processing field.

This project, 'Extended subtractive synthesis of audio signals' (ESUS), studied the use of time-varying filters and pitch trajectories to reproduce transients, modulations and roughness. The researchers generalised the subtractive sound synthesis method for digital audio applications.

As a result of the study, three tools have been proposed for spectral envelope estimation, perceptual smoothing and perceptual filter approximation. All these can impact other audio applications (such as speech coding, audio enhancement and digital audio effects) as well as other topics in signal processing or mathematics.