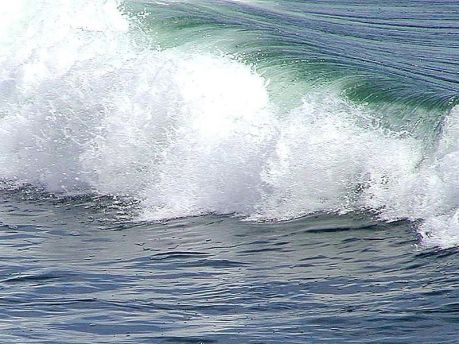 The Global Monitoring for Environment and Security (GMES) initiative, now called Copernicus, provides valuable climate and weather information to various end users, including academia and business. One of these services, namely wind and wave forecasting, can be improved by integrating ocean wave data and by linking atmosphere and ocean models.

Funded by the EU, the MYWAVE (A pan-European concerted and integrated approach to operational wave modelling and forecasting - a complement to GMES MYOCEAN services) project aimed to complete the groundwork needed to establish new GMES products that will offer users a more complete picture of the world's oceans.

Various local-area models were coupled to provide more accurate wind-wave interactions and incorporated better physical modelling of water on the ocean surface. Several new sources of data also contributed to the model, including satellite radar data and ocean wind data. Researchers also improved data assimilation through the use of neural networks and these sources used to cross-validate and remove errors in the model.

Project partners focussed on implementing a fully assembled forecasting tool that employs the data and algorithms produced. The tool will reduce uncertainty in global system models and pave the way for the inclusion of ocean waves into GMES services.

In addition, MYWAVE proposed a verification system to accompany delivery of wave forecasts via a Marine Core Service. It set out working procedures, data formats and governances that are compatible with the existing MYOCEAN verification system that will transfer into the Copernicus programme.

The project provided improved wave models which were made available for assessment by national meteorological services and integration into operational services provided to European users. As the well as the intrinsic value of accurate wave forecasts for industry and local authorities MYWAVE will also have significant scientific benefits.