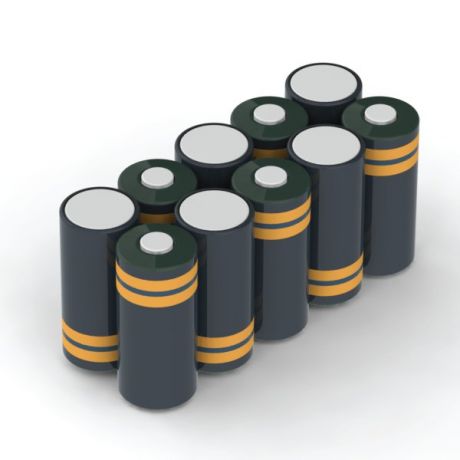 Stationary applications related to smart grids and storage of excess energy from renewable energy devices for later use on demand could enhance energy reliability and stability and help reduce emissions. However, as their size and energy content increase, Li-ion batteries must meet the safety challenge.

The EU-funded project STALLION (Safety testing approaches for large lithium-ion battery systems) addressed all stages of a battery's life cycle from commissioning through to recycling. The results have been published in a handbook, thereby contributing to standardisation and rapid, safe deployment.

Project partners conducted a thorough risk assessment at all system levels and all life-cycle stages using the well-known failure mode, effects and criticality analysis method. The application of this improved methodology led to the identification of thermal runaway, a detrimental positive feedback loop that continuously increases temperature, as the most important risk.

The consortium also conducted a review of the latest developments in sensor technology, providing important information about thermal runaway as well as battery materials that minimise its occurrence. Scientists identified a strain gauge and acoustic sensor capable of providing information related to charging and discharging implicated in thermal runaway.

Researchers collaborated with the EU-funded STABILID project to identify test procedures to cover risks for which no adequate test procedures currently existed and to facilitate standardisation. A validation plan was developed to assess the performance of the test procedures and a proposal submitted to the relevant International Electrotechnical Commission (IEC) standards committee.

Standardisation will bring important benefits to businesses by providing a solid basis for new technologies. It will facilitate new market growth by providing common ground for different organisations to work together in new fields, thus increasing the competitiveness of the European battery industry.

Renewable energy is a vital component in the transition to a carbon-neutral society and grid-connected storage will help alleviate intermittent and variable distribution and line losses. STALLION outcomes will also support the faster and safer introduction of Li-ion stationary batteries by providing guidance to stakeholders such as local authorities to realistically assess risks involved and to correctly inform the public about the associated benefits and risks.