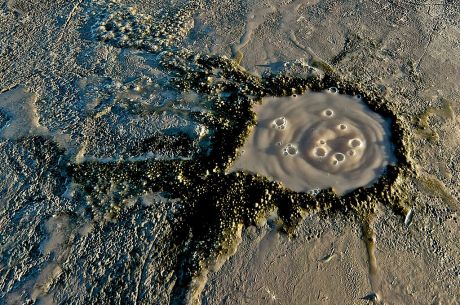 Current global observational and modelling capabilities allow scientists to produce estimates of the carbon budget, but many uncertainties remain. An EU-funded initiative was therefore established to provide more and better data on carbon dioxide (CO2) and methane (CH4) through a global carbon observation and analysis system.

Researchers systematically collected and organised bottom-up estimates of land-atmosphere, coastal and ocean-atmosphere fluxes. This provided a comprehensive and entirely data-driven update of the major stocks and fluxes in the global carbon cycle. Models quantifying the carbon fluxes and stocks as well as their abatement potential were also improved and coupled with integrated assessment models. The aim was to quantify the economic value of an enhanced global carbon observation system.

Results were based on the combination of a range of data, algorithms, statistics and model estimates, and their interpretation. The project's integrated approach helped to disentangle many different components of the global carbon cycle. It also addressed in more detail some specific aspects of the global carbon cycle, such as CH4 (in addition to CO2) and the role of tropical areas, two key elements not fully studied previously.

GEOCARBON provided an aggregated and harmonised set of data and information on carbon pools, sources and sinks, thereby improving understanding of the carbon cycle and its role in climate change. It also supports monitoring-based decision making and related environmental treaty obligations, and contributes to achieving the GEOSS 2015 (Global Earth Observation System of Systems) climate target.