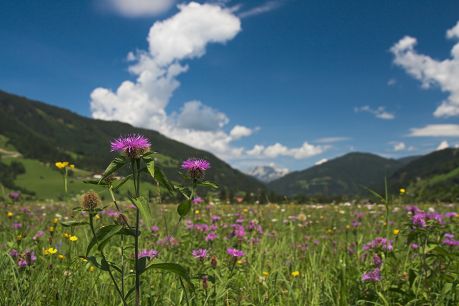 A study linking changes in plant and microbial ecosystems to environmental factors has highlighted how these ecosystems may alter in response to climate change.

Not much is known, however, about how global climate change will alter the activity of microorganisms that perform important functions in all ecosystems. These activities include decomposing organic matter and converting atmospheric nitrogen into organic compounds that plants can use as nutrients (known as nitrogen fixation).

An EU-funded initiative called METAECO (Analysing the impact of global climate change on ecosystems: A cross-scale metatranscriptomics approach) looks at how important environmental factors affect microbial ecosystems. Researchers have related these effects to previous data gathered on herbivore and plant communities to gain a more complete picture of ecosystem functions.

Researchers found that both nitrogen fertilisers and increased temperatures significantly altered the composition grasses in their experiment. Adding nitrogen had the greatest effect, however. It lowered the number of nitrogen-fixing species that could colonise the field plots, and decreased the variety and complexity of the ecosystem's biological processes.

In contrast, microbial communities were strongly affected by increasing temperatures rather than nitrogen, with some bacterial species becoming more abundant at the expense of others.

By extending their knowledge to include interactions between plants and microbes, this study will help scientists to better understand climate change effects on ecosystem function.