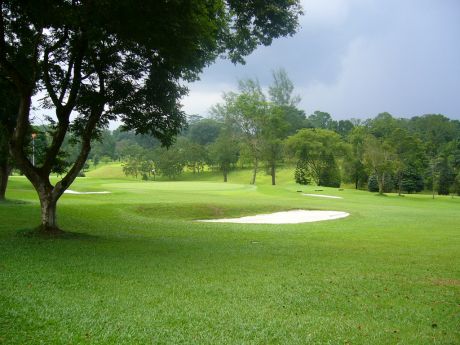 Golf courses are often criticised for using excessive amounts of water, particularly in drier regions such as southern Europe. A newly developed system addresses this issue, using a network of sensors and an intelligent control unit to manage water usage and reduce consumption by a third.

The aim of the WATERGOLF (Wireless distributed intelligent system for irrigation optimisation and early turf disease prevention and treatment on golf courses) project was to develop a user-friendly artificial intelligence-based control system to monitor environmental parameters and turf grass conditions. This will enable green keepers to irrigate and maintain golf in the most efficient and environmentally friendly way.

Consortium partners devised sensors to measure soil moisture, conductivity and temperature, and soil nitrate. It also developed weather stations comprising a suite of sensors, including one for evapo-transpiration, which measures water lost from the grass through evaporation.

Researchers worked to gain a better understanding of the parameters that affect certain diseases in turf grass, including fungi, wilt, dollar spot and many others. By the time these conditions normally become apparent it is already too late to take effective action. As such, WATERGOLF can play an important role in protecting the aesthetic appearance of the golf course.

Data concerning turf grass was analysed and transformed into rules that were fed into an expert system. This provided early detection of stress and conditions within the golf course. Specially created software transforms the information fed from the network into actions or predictions for the greens keeper to follow.

The system was developed on a modular basis, enabling it to be as small as 2 sensors monitoring a single green or over 50 sensors monitoring an entire golf course. The mini weather stations allow greens keepers to calculate water distribution on the course according to wind speed, solar radiation and other significant factors.

WATERGOLF outcomes will lead to a customisable system supporting the water management of golf courses. Ultimately, it will result in water savings of at least one third, while also reducing fungal and weed problems, meaning less pesticide use and a lower environmental impact.