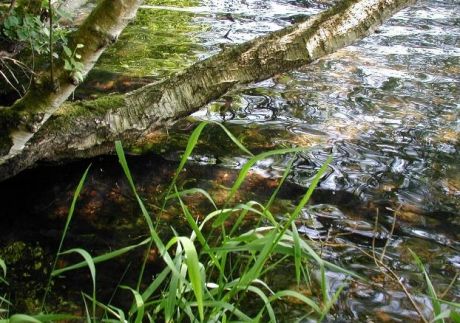 An EU group is broadening and managing a network of research organisations to promote a shared approach to biodiversity study. Outcomes include a mechanism for agenda-setting, creation of a large body of funds and dissemination tools.

Biodiversity is essential for environmental and economic health, and unprecedented losses make the topic a defining issue of recent times. Since the topic is global without regard to borders, a collaborative effort is required.

Consortium members promoted a common research strategy and a mechanism for setting joint research agendas, while also organising sustainable and independent funding opportunities. A further goal was to inform policy. The group expanded the earlier network, which as of 2014 included partners from 21 organisations and 15 countries.

Researchers also developed an agenda-setting mechanism for joint activities. The outcome was a long-term and integrated view of research priorities and funding strategy.

The study yielded various management plans, guidelines, maps and other information useful to stakeholders and policymakers. Key results of the funded projects were disseminated to such groups in the form of policy briefs.

As a result of EU funding and relevant project efforts, the network of relevant biodiversity research organisations has been expanded and coordinated, allowing identification of research priorities. Additionally, a stable funding source has been achieved that will help to effectively implement the necessary research.