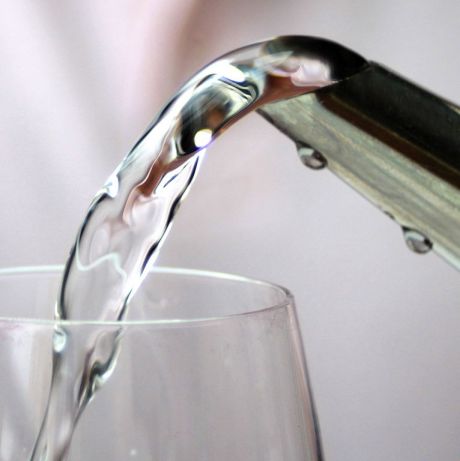 Six research institutions and four small and medium-sized enterprises collaborated in the BIOTREAT (Biotreatment of drinking water resources polluted by pesticides, pharmaceuticals and other micropollutants on development of new water-treatment technologies) project.

The basis of the technologies was bioaugmentation, which in the present context is the introduction of specific degrading microorganisms or microbial consortia into existing sand filters at waterworks. The project exploited the potential of both metabolic and co-metabolic processes to remediate drinking water polluted by low micropollutants concentrations, but still above the EU quality criteria. The researchers developed technologies that may be superior to traditional methods of water treatment such as activated carbon treatment.

The researchers began by characterising several existing and newly isolated micropollutant degraders to assess their efficacy. Of particular interest was the non-pathogenic 2,6-dichlorbenzamide (BAM) degrading Aminobacter MSH1. It was shown that the degrading capability of this bacterium was located on a unique IncP-1-beta plasmid (pBAM1).

The ability of Aminobacter MSH1 to bioremediate BAM-polluted drinking water was assessed using batch and columns systems. Increased degradation efficiency for longer time periods was achieved following immobilization of the bacteria to different carrier materials. Studies revealed that the biofilm structure of degrader bacterial communities were dependent on the pesticide concentration and medium composition. Furthermore, it was shown that bacteria added to waterworks sand filters was faced to biotic stress due to competition from indigenous bacteria and grazing by protozoa.

Efficient degradation of BAM was demonstrated at large scale facilities simulating a waterworks sand filter. However, it was difficult to maintain the degradation efficiency for longer time periods (> 1 month) mainly due to loss of degrading bacteria from the sand filter.

The BIOTREAT results are an important step towards the development of prototype bio filter systems to be commercialised. The technology is cost effective and safe and no unwanted degradation products are accumulating.

Such a prototype can potentially be applied in a number of highly relevant water treatment scenarios including existing sand filters at waterworks, mobile biofilters placed close to groundwater abstraction wells, sand barriers between surface waters and abstraction wells, and protective barriers in aquifers.