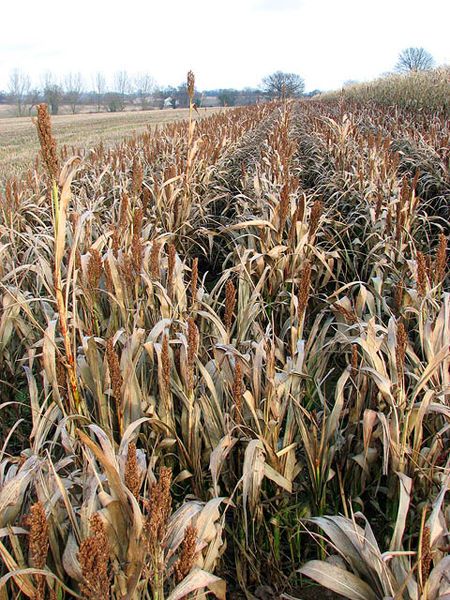 EU-funded scientists are converting residual biomass into energy carriers for producing high-quality fuels and chemicals as well as electricity and heat.

Using biomass as an energy source can lower the EU's external energy dependence and reduce greenhouse gas emissions. However, the challenge is to prove that biomass energy production is technically viable, environmentally sustainable and cost competitive at commercial scales.

BIOBOOST is studying the conversion of dry and wet residual biomass and waste to intermediate energy carriers by fast pyrolysis, catalytic pyrolysis (CP) and hydrothermal carbonisation (HC). The project aims to perform techno-economic, social and environmental assessments of the entire supply chain of all bioenergy carrier pathways.

Energy carriers such as pyrolysis oil with low oxygen content produced from CP are likely to eliminate Europe's dependence on crude oil. BIOBOOST is developing methods that will handle production of 50 million tonnes per year of biomass residue and agricultural, municipal and industrial waste.

Compared to conventional technologies, HC can handle nearly all kinds of biowaste without pre-treatment. These include not only residues and waste with high water content from food production or sewage treatment, but also weed-infested garden waste or citrus fruit peels.

The project achieved significant progress in optimising processes and partners produced the targeted intermediate energy carriers. The carriers were analysed with regard to parameters of interest for targeted applications such as combustion. First combustion tests of two products have been conducted.

In parallel, partners developed a simulation model to study the logistics, transport, handling and storage of each feedstock type with respect to applicability and cost effectiveness. They considered important factors such as hot spots in Europe with high nearby feedstock potential for greater efficiency.

BIOBOOST has paved the way towards decentralised biomass conversion for use in large-scale applications such as transportation fuels and chemicals as well as small-scale combined heat and power plants.