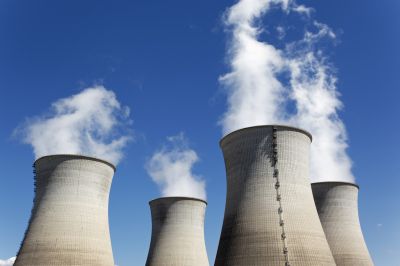 EU-funded researchers are working on delivering to all European stakeholders a most advanced and reliable platform for numerical simulations to verify the safety of existing as well as future nuclear reactors.

Since 2005, the European Atomic Energy Community (Euratom) has supported a series of research projects with the aim of establishing an integrated simulation framework for modelling light water reactors. These reactors, cooled and moderated by water, currently constitute the majority of all nuclear power plants.

The NURESIM project created the first common European computing platform. The follow-up NURISP project demonstrated and improved the predictive capabilities of individual models, solvers and codes incorporated into the platform.

Nuclear reactor simulation tools are already widely used for this purpose. However, they should also be able to model local conditions of core and in-vessel components, including new and more complex reactor designs. More accurate predictions of the fuel pin power and temperature field of reactors' internal structures are also needed to quantify the margins for feared phenomena during an accident.

By the end of 2015, the NURESAFE team will have delivered new functions to support the existing European simulation platform in multi-scale and multi-physics calculations. The platform will be able to couple neutronics, thermal-hydraulics and fuel performance codes at various physical and time scales.

The multi-physics simulations may be composed of individual physics-based numericalmodels, and a software tool will integrate the separate pieces. Time-dependent solutions of stochastic and deterministic 3D neutron transport will be provided to model heterogeneous core configurations.

After the Fukushima Daiichi accident in Japan, improving predictions of the reactor core behaviour has become of paramount importance in the nuclear industry. The ultimate outcome of the NURESAFE project will be a reliable software platform for modelling, recording and recovering data for nuclear reactor simulations.