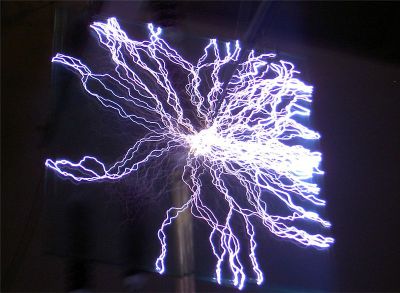 The process is called power energy harvesting, which the EU-funded 'Microelectromechanical generators based on high-performance piezoelectric materials' (MICROGENS) project aimed to utilise. The plan was to use piezoelectric materials to convert unused movement energy into electricity. The proposed device was to be implemented using materials of the PMN-PT family, and would be able to utilise low-level vibrations. Thus, the team also planned to develop a suitable microtechnology process. The project ran for three years to mid-2014.

Work began with a comparison of several candidate materials, followed by study of the gold eutectic method that allows bonding between silicon and PMN-PT. Investigations ensured that process temperatures remained within the material's limits. The team also incorporated several other microtechnology processes.

The consortium designed and refined harvesting patch structures, yielding the final device of about 1.6 cm. The device consists of five PMN-PT cantilevers, identical in size but having different masses, which harvest vibrational energy over a wide range of frequencies. Tests showed a power improvement 2.5 times that of conventional PZT materials, proving the device's suitability for milliwatt power applications.

The MICROGENS project resulted in new microtechnology development techniques, and successful confirmation of the potential of PMN-PT for use in power energy harvesting. Such devices offer numerous additional applications.