Moving ahead with next-generation nuclear reactors 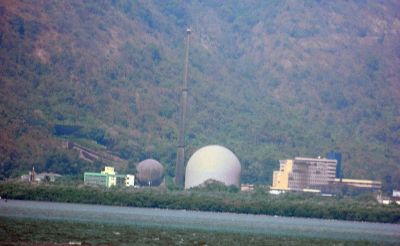 Europe is considering the viability of a next generation of nuclear energy systems that promise significant advances in sustainability, safety, reliability and costs. An EU initiative aims to deploy one such nuclear reactor prototype in central Europe.

The EU-funded 'Preparation of ALLEGRO - Implementing advanced nuclear fuel cycle in central Europe' (ALLIANCE) project is building on these outcomes in order to support the overall development of ALLEGRO.

To this end, the project is compiling information on the feasibility of ALLEGRO's construction, assessing design based on Gen IV requirements and providing a series of documents on preliminary design, environmental impact, site identification and licensing issues.

Specifically, project members began by gathering all ALLEGRO outputs from former initiatives to determine their impact on design. They developed a research and development (R&D) roadmap for ALLEGRO, including key existing R&D topics in various areas and additional information on the R&D actions needed for its operational phase.

Project partners produced a preliminary report on safety design that describes the ALLEGRO system and classifies its components. They drafted a report on the legal framework surrounding the demonstration reactor that concerns its role as a European research facility and eligibility for EU funding. Several safety analysis reports were also prepared.

ALLIANCE is helping to realise the vision of a next-generation GFR in one of four central European countries during the next decade. Outcomes will help meet EU energy and climate targets.