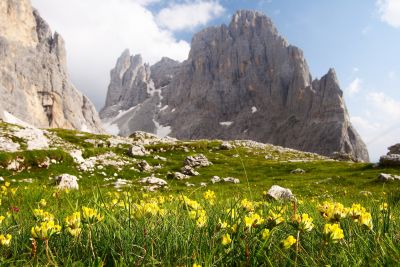 Due to an incomplete understanding of the physics of climate systems, climate modelling groups around the world represent climate processes in different ways in their models. This leads to differences and uncertainty in the projections of future climate.

To enhance the accuracy of seasonal predictions, the EU-funded 'Performance and usefulness of climate predictions: Beyond current limitations' (CLIMITS) project applied several different forecast models together by reducing ambiguities associated with individual models. To achieve its goals, it employed the multi-model ensemble (MME) method – the use of many different models to generate a forecast.

The combination led to the creation of the so-called grand ENSEMBLES-CliPAS/APCC MME. The grand MME greatly improves climate prediction compared to prior estimates. Following an assessment of SPS combinations, it was found that the optimal SPS grouping is with ENSEMBLES and CliPAS/APCC models.

The link between performance and bias of the grand MME combinations was evaluated. Performance was further assessed in the Euro-Mediterranean and eastern Asia regions. This included the ability to predict irregularities during the Indian summer monsoon and boreal summer. Results show that combining SPSs from independent MME sources is a good strategy to surpass existing limitations in seasonal predictions.