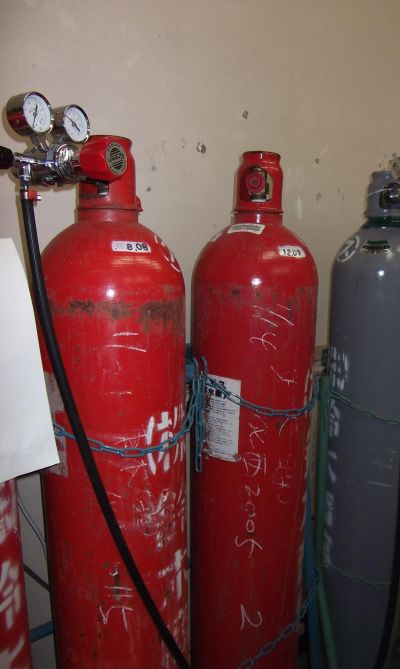 Scientists are developing an integrated bioprocess to produce hydrogen gas (H2) from garden and food waste by fermentation.

More than 130 million tonnes of biological waste is produced every year in the EU, from kitchens, gardens, restaurants and the food processing industry. This waste constitutes an enormous untapped source of energy and other resources, provided it can be efficiently processed.

The EU-funded 'Low temperature hydrogen production from second generation biomass' (HYTIME) project is working to develop a bioreactor for the production of H2 from such biological waste streams.

Researchers have analysed various sources of waste, including grass cuttings, straw, and fruit and vegetables discarded by supermarkets. They have also tested the effect of various pre-treatments using steam, dilute chemicals and enzymes on final hydrogen yield.

Bacteria of the genus Caldicellulosiruptor were chosen because they performed well in earlier experiments on hydrogen production. Researchers also investigated a number of methods to monitor the bioreactor and to collect H2.

A laboratory-scale bioreactor that performed well in testing will now be up-scaled to a pilot scale. Researchers studied and optimised the processes taking place within this bioreactor prototype.

Once the pilot bioreactor has been built and tested, HYTIME will produce a conceptual design for commercial production of hydrogen from second generation biomass. This bioprocess will create options for valorisation of biological waste, and contribute to answering the growing global demand for H2.