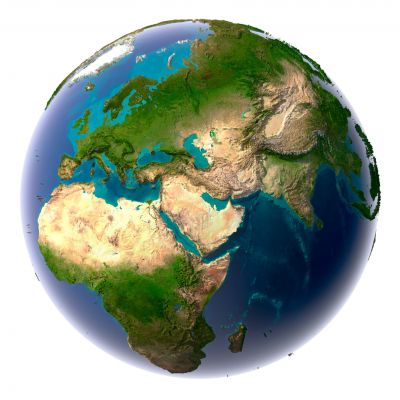 An EU study addressed the weaknesses of integrated assessment models (IAMs) in predicting the economic effects of climate change. The project revealed large uncertainties about the effects in several regions, and created more accurate modelling techniques.

IAMs have been popular in environmental and atmospheric sciences at least since the 1980s. However, the models' numerous weaknesses, including simple damage functions, amount to vagueness about the impacts of climate change.

The EU-funded 'Climate change impacts – Economic modelling and assessment' (CLI-EMA) project addressed the shortcomings of IAMs. The single-member project ran for three years to April 2014. Beginning with a literature review, the work was then scheduled to incorporate current findings into more detailed models of climate impacts. One aim was to accurately predict damage from future climate change. Additionally, the team planned to provide a revised IAM for analysing the cost-benefits of stabilising greenhouse gases at a relatively low level.

Project work made substantial contributions, including estimating the effect of climate change on agriculture in Brazil, Europe, Italy and the United States. The study also studied evidence for climatic thresholds, beyond which there may be great damage to agriculture. The project was also the first to determine the impact of climate change on migration incentives for African rural households using cross-sectional methods.

Other major results include a series of papers making the following conclusions. Models of the impact of climate change on agricultural economics that control for mean seasonal temperature and precipitation are superior to those utilising degree-days parameters. American land values will not suddenly collapse at a temperature threshold, but will rather decline gradually with increasing temperature. Brazilian agriculture may be severely damaged by climate change; recent use of heat-tolerant soybean varieties increased productivity but also the overall vulnerability to change.

Europe may experience agricultural losses from climate change, worst in southern Europe, while northern Europe may benefit from climate change. Migration patterns of rural households in Nigeria and Ghana may be only modestly affected. There is large uncertainty of climate scenarios at regional levels; the available data may not represent all possibilities nor reflect the true complexity.

Given the uncertainties, the project's new research methods and impact estimates may be helpful to researchers and policymakers.