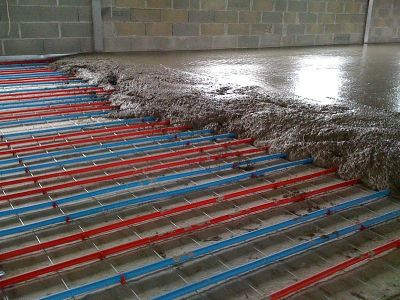 There are solar panels that covert sunlight directly to electricity, and there are others that absorb the sun's rays for hot water. EU-funded researchers have made progress on a solar thermoelectric generator that generates electricity from the sun's heat.

Most good electrical conductors are also good thermal conductors. INNOVTEG's solution is transition-metal sulphides: abundant, naturally occurring minerals that may have the potential to be more efficient than existing thermoelectric materials.

The thermoelectric efficiency of tens of different materials — including NiCr2S4 — was evaluated and reviewed and best candidate materials identified for further development. The performance of these materials was enhanced through modern synthesis techniques including nano-structuring.

Preliminary modelling carried out by the INNOVTEG team has shown that the materials developed can enable them to design a thermoelectric system suitable for building integration.

INNOVTEG technology is targeted to enter the market along side the existing photovoltaics industry.