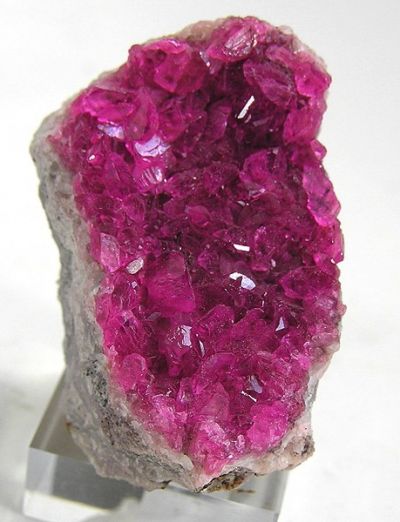 Geological processes ranging from microscopic to global shape the Earth's surface. EU-funded researchers attempted to answer the question: 'What can we learn about metamorphism through the study of minerals in mountain belts?'

Most of what is seen on the surface of the Earth and at shallow depth is related in some way to tectonic plates. Where tectonic plates collide, material is forced upward to form mountains or one plate is subducted below the other, resulting in volcanic mountains. Volcanoes, earthquakes and mountain building are the most spectacular processes.


Geologists working on the 'Stress and chemical perturbation around mineral inclusions' (S-CH PERTURBATION) project focused on metamorphism, a process that is not directly observable. For this reason, they examined the products of metamorphic events: rock-forming minerals. Tectonic plates squeeze the rocks at their borders with such a force that the structure of rocks changes to yield new minerals.


Numerous factors determine the type of metamorphic rock that will result from a pre-existing rock. These include the chemical composition of the original rock and the temperature at which metamorphosis occurs. Project geologists analysed high-resolution observations revealing the microstructural features in metamorphic rocks and significant pressure variations maintained on microscale.


Metamorphism is obviously not a static process. However, before the S-CH PERTURBATION project, pressure variations were not considered in conventional approaches to petrographic observations. They proved a necessary parameter for correct description of the recrystallisation of the original rock-forming minerals and changes in the structure and texture of rocks.


As metamorphic processes have operated throughout Earth's history, they have affected most crustal rocks. These rocks become exposed at the surface by the uplift and erosion of overlying rocks during the later stages of mountain building. The findings of S-CH PERTURBATION at mountain belts should further our understanding of the deformation of Earth's crust, as this repeatedly occurred throughout its geological history.