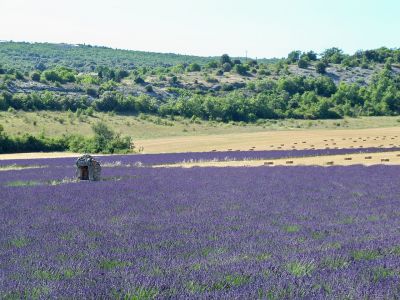 An EU study aims to utilise citizens and their mobile devices to collect reliable environmental data. Using techniques for crowdsourcing geographic information, the initial focus is species distribution, flooding and land cover of a Welsh reserve.

Environmental research usually involves small groups doing a great deal of field and laboratory work over long periods; progress is labour intensive and slow. One way to improve matters is by utilising local residents as sources of data.

Project research also addresses the known reliability issues surrounding citizen-supplied data, and will allow such data to be fused with more reliable sources. The framework initially focuses on Wales' Dyfi Biosphere Reserve, to be validated in other reserves in Germany and Greece. The project's 14 members came together in November 2012, with work slated to run until October 2016.

Requirements collated so far are guiding development of the technical architecture, plus demonstrators in three initial areas: biological monitoring, flooding and validation of satellite data. Prototypes covering the first two are mature, and requirements for the third have been defined. A further prototype has been developed, demonstrating how the project's portals may work with its version of GeoNetwork.

Work to date has progressed understanding of methodologies for utilising sensors in environments of limited connectivity, and of how robust and crowdsourced data may be combined.

Following field testing in 2014 and 2015, the project issued calls for ideas from groups able to mobilise citizens in the Dyfi Biosphere Reserve. Such proposals will guide upcoming research phases, leading to full demonstration in 2015.