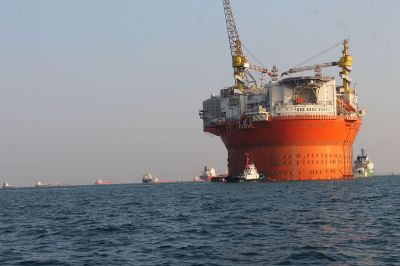 Round Oil Rig
By Paramayra (Own work) [CC BY-SA 4.0 (http://creativecommons.org/licenses/by-sa/4.0)], via Wikimedia Commons

Offshore industry laws in Europe are handled by the individual Member States. As a result, rules and regulations on safety and security issues such as accident prevention, damage mitigation and liability vary greatly.

Multilateral treaties on environmental protection, maritime safety and security were identified across global, national and local levels, and examined for potential conflicts and discrepancies. Regional and bilateral agreements on the use of resources across borders or for resources in contested areas were then analysed.

Research was carried out on the building, management, and removal or desertion of offshore installations mainly in the oil and gas industries. Results showed that international standards and rules were very different and certain legal issues were not regulated at all on a global scale. They also revealed that private stakeholders like the offshore industry influence law-making either positively or negatively depending on their interests.

Finally, private investors and policymakers were provided with tools to regulate the offshore industry.

Thanks to OFFSHORELAW, the adoption of uniform regulations for the offshore industry is progressing. A global framework should also help protect marine life and exploit oceans in a more sustainable way.