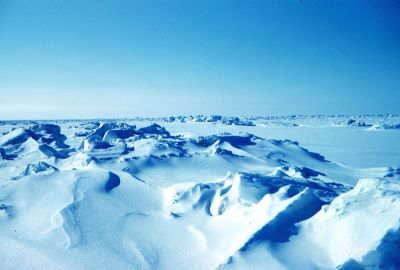 Recent evidence suggests that Arctic soils are accumulating nitrogen pollution from the lower-latitude parts of the world. This is concerning, since nitrogen fluxes can have a profound effect on fragile Arctic ecosystems, and may even compound the effects of climate change.

To help build research expertise on these issues, the EU-funded 'Training in sources, sinks and impacts of atmospheric nitrogen deposition in the Arctic' (NSINK) project was set up. The project provided theory, field work and laboratory skills training for nine early-stage researchers and three experienced researchers. In addition, these scientists conducted their own research as part of the NSINK project.

Researchers modelled atmospheric nitrogen over different timescales and in different parts of the Arctic. They found that nitrogen accumulated at very different rates in different areas, due to several major weather events that deposited large amounts of nitrogen.

Other project efforts studied nitrogen accumulation in snow and ice. NSINK found that in this case bacterial communities in wetlands and in snow controlled the fate of the nitrogen.

NSINK launched the academic careers of several promising young scientists in a very important field of climate research. Just as importantly, it improved our understanding of how human activity is influencing Arctic ecosystems.