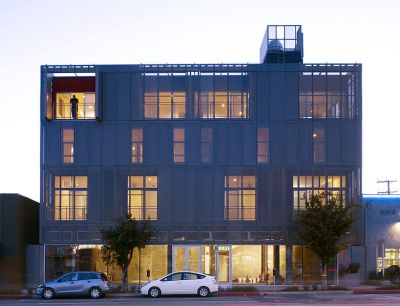 Small power stations are nothing new, but in the past they tended to use a lot of energy. An EU-funded project sought to build a more efficient and cheaper microgeneration system that should enable end users to substitute regular boilers once and for all.

Distributed generation via micro combined heat and power (m-CHP) systems is an environmentally friendly alternative to generating electric power and useful thermal energy for heating or cooling. Compared with centralised power generation, these systems can save a high percentage of the primary energy. However, system complexity that accounts for the high costs and low reliability still hinders their wide exploitation.

With EU funding of the project 'Advanced multi-fuel reformer for fuel cell CHP systems' (REFORCELL), scientists have been developing an m-CHP based on proton exchange membrane fuel cells with more efficient and cheaper components. Through the combination of autothermal reforming with hydrogen purification in a single device, REFORCELL is making a great step toward intensifying the hydrogen production process.

Scientists have focused on developing a high-efficiency catalytic membrane reactor that involves low temperatures during the reaction and is durable under real CHP operating conditions. The novel reactor should be more efficient compared to the state of the art due to an optimal design aimed at circumventing mass and heat transfer resistances. In addition, focus has also been placed on designing and optimising the balance-of-plant components.

Researchers defined the industrial requirements to introduce the m-CHP system. Detailed physicochemical characterisation of catalysts based on nickel or noble metals along with related measurements allowed developing and scaling up a catalyst that satisfied project requirements.

The European Strategic Energy Technology Plan (SET-Plan) has identified fuel cells and hydrogen among the technologies needed for Europe to achieve its targets for 2020. These include a 20 % reduction in primary energy use. REFORCELL is significantly contributing to this effort by developing a novel m-CHP system that is expected to save more than 40 % of primary energy.