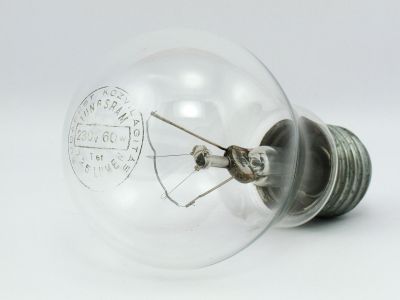 light bulb
By bolond (Own work) [CC0], via Wikimedia Commons

The EU-funded EVOLVE project set out to address this problem by re-engineering the anode to be more reliable and efficient.

Thus far, EVOLVE has completed a technological strategy for the design and testing of new SOFC anodes. Several metals and other evolved materials have already been developed and tested.

Researchers have also produced and trialled an early prototype of the SOFC anode, using a metal foam formed from a nickel–chrome–aluminium alloy. Initial testing of the prototype has revealed stable behaviour at high temperatures.

EVOLVE will now focus on building a full SOFC prototype using the new anode, and will eventually scale this up to pre-industrial testing. The project is on course to yield a more robust and reliable SOFC in the near future.